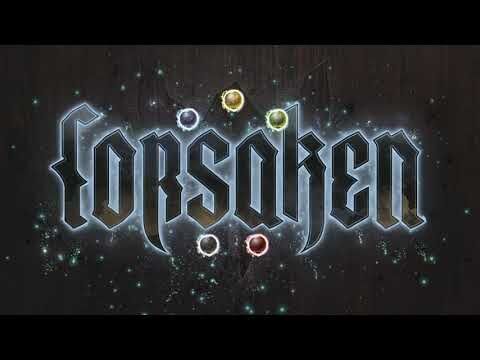 Forsaken is an expandable card game for two players.[]

In order to play, you'll need to bring a forty card deck. This could be a deck you built within the Wasteland limited format, or a constructed deck that you've built beforehand.

Forsaken is unique because instead of deploying your resources in one game board, you must choose between three distinct zones, called Kingdoms.

Each player begins the game with a Tower on their side of each Kingdom. Each Tower begins at ten Faith. Your objective is to reduce two out of three of the enemy Towers to zero Faith. When you reduce an enemy Tower to zero Faith, you have won that Kingdom!

You'll accomplish this by Attacking your opponent's Towers with your Followers. Playing devastating Decrees to push your advantage and prevent your opponent from mounting a good offense. And enhancing your armies with Kingdom-Wide Blessings. If you get into a bind, a Miracle may end up saving you from the jaws of defeat.

Community content is available under CC-BY-SA unless otherwise noted.
Advertisement